Happiness Tool #5: The Power of Language and Stories
by Jackie Foskett, CH

In their book “What Happy People Know,” Dan Baker Ph.D and Cameron Stauth pose some fascinating questions about the far-reaching impacts of language and stories. Why is language so powerful? What do stories have to do with happiness? The answers lie in the relationship between our words and our minds.

According to Baker and Stauth, there is are two types of language: constructive and destructive. Let’s examine them from the perspective of the Laws of Attraction, which I’ve written about previously. Constructive language is positive–it attracts what we want as opposed to what we don’t want; it opens up doors of thought and action instead of closing them down. Given the positive influence it exerts on our minds and lives, constructive language just feels better. Destructive language, on the other hand, is fear-based and negative–it constricts, limits, shuts down, suppresses, depresses. Not hard to see why it produces such unpleasant feelings and reactions.

Language, whether spoken out loud or as self-talk, has an enormous impact on our subconscious mind–that hidden powerhouse which plays such a key role in shaping our lives. It’s important, therefore, to listen carefully to what we are saying! If our desire is to create more happiness and expansion in our lives, positive language is important.

So, how do you get a handle on language? Choose to be aware of the words you use to describe your life and the world around you. By simply paying attention, you may become acutely aware that much of the language you employ is surprisingly negative–“horror” stories filled with destructive words and images. For example, in this newsletter’s introduction the initial message was that time passes too quickly. Life flies by. There is so much to do. It’s hard to get anything done. How did that feel? Probably heavy and dreary, rather than light and inspiring.

Now that you’ve experienced the effects of destructive language, how can you shake the negative mindset? Simply turn the story–and yourself–around by creating a positive version: Wow, I’m amazed sometimes how quickly time passes. I’m doing so many great things in my life, checking out so many interesting paths, that time just seems to disappear. How did that feel? Probably much better! Use the suggestions below to craft an example from your own life and see which “story” leaves you feeling more expansive. End with a positive version and notice its effect on your day.

There are no comments 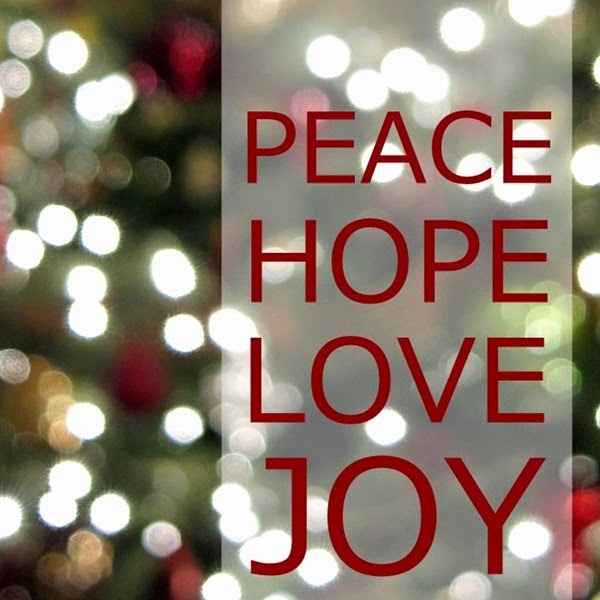 Continuing on from last week’s Tips for Keeping Your Sanity and more over the Holidays! If you… 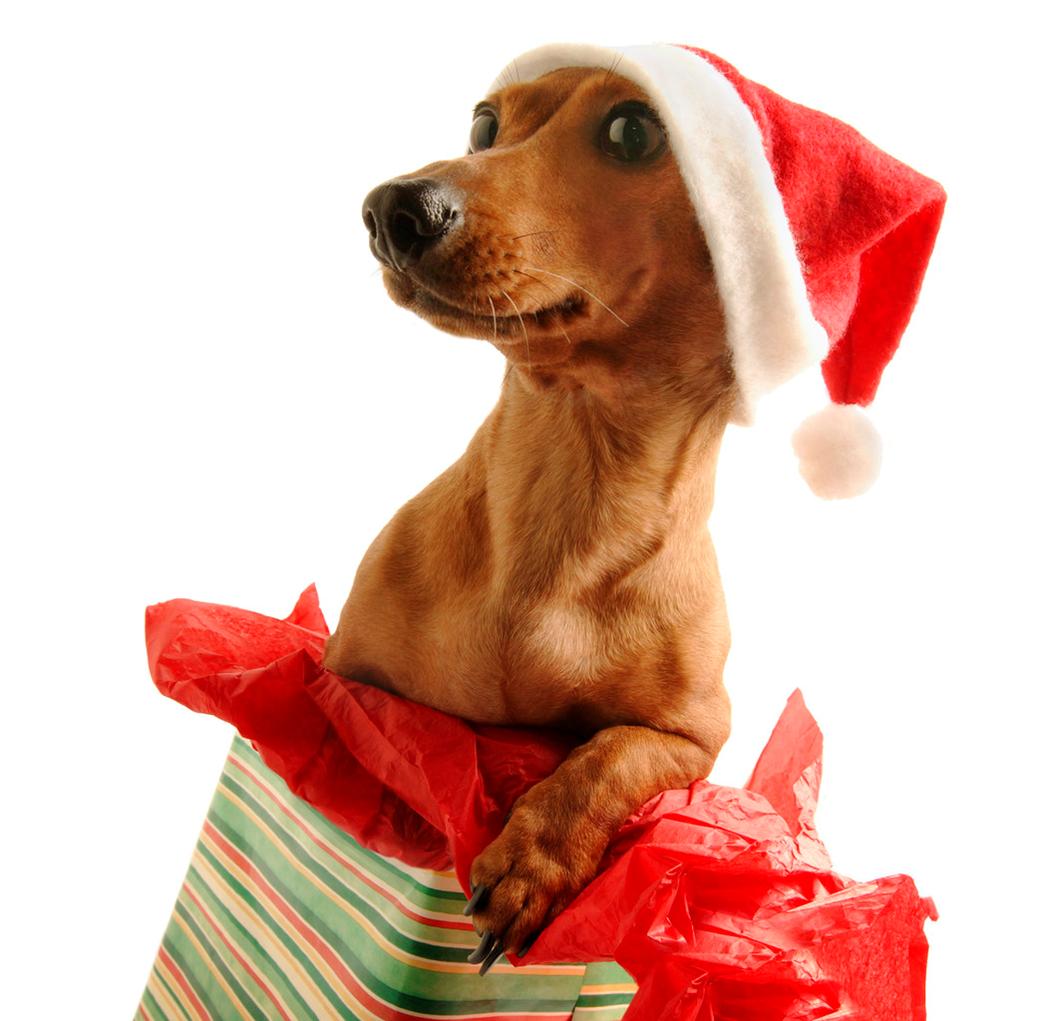 You can make this Holiday Season easier! 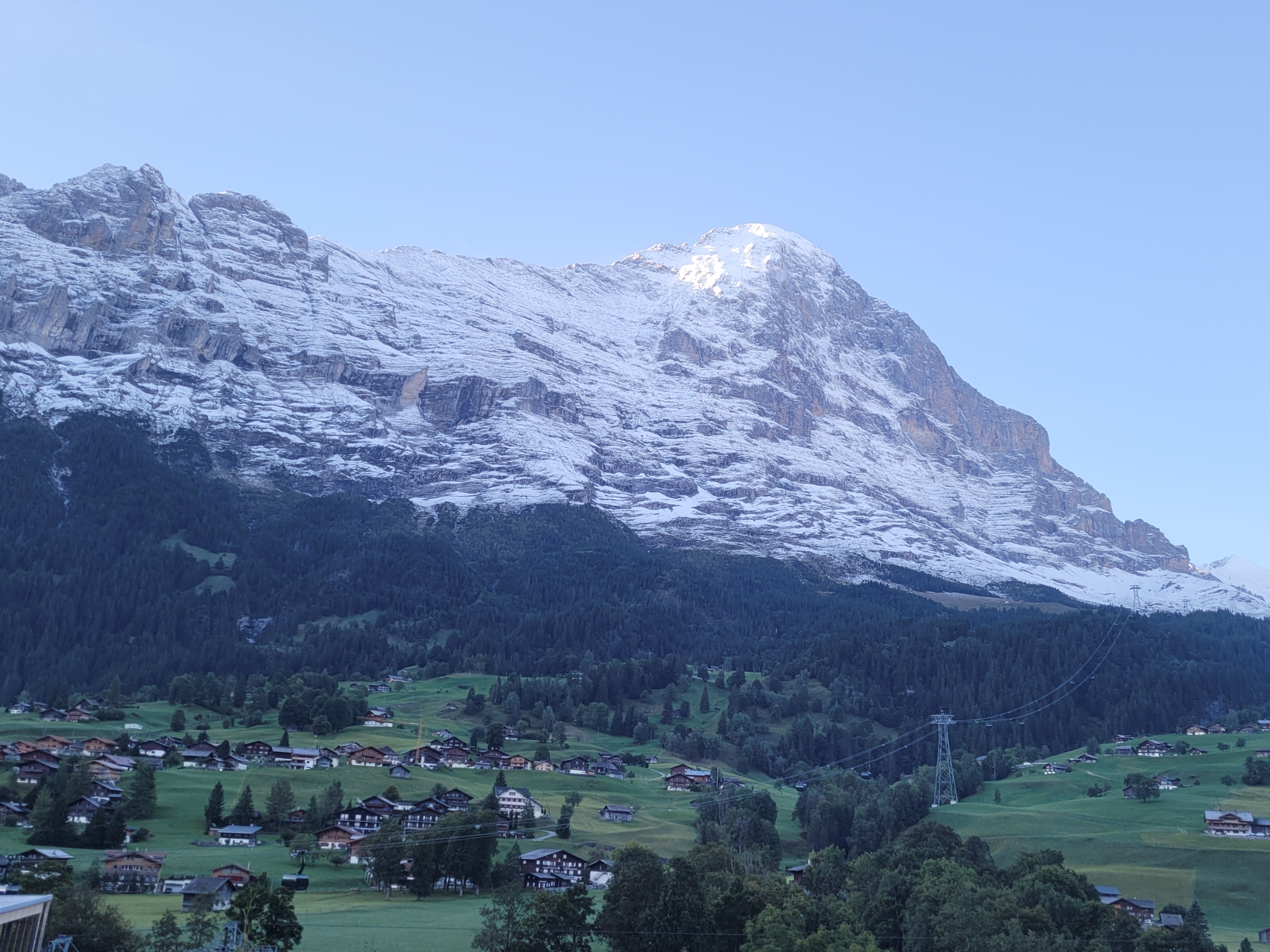 It Was An Amazing Journey!

“It always seems impossible until it is done.” Nelson Mandela.   My husband and I recently returned from…